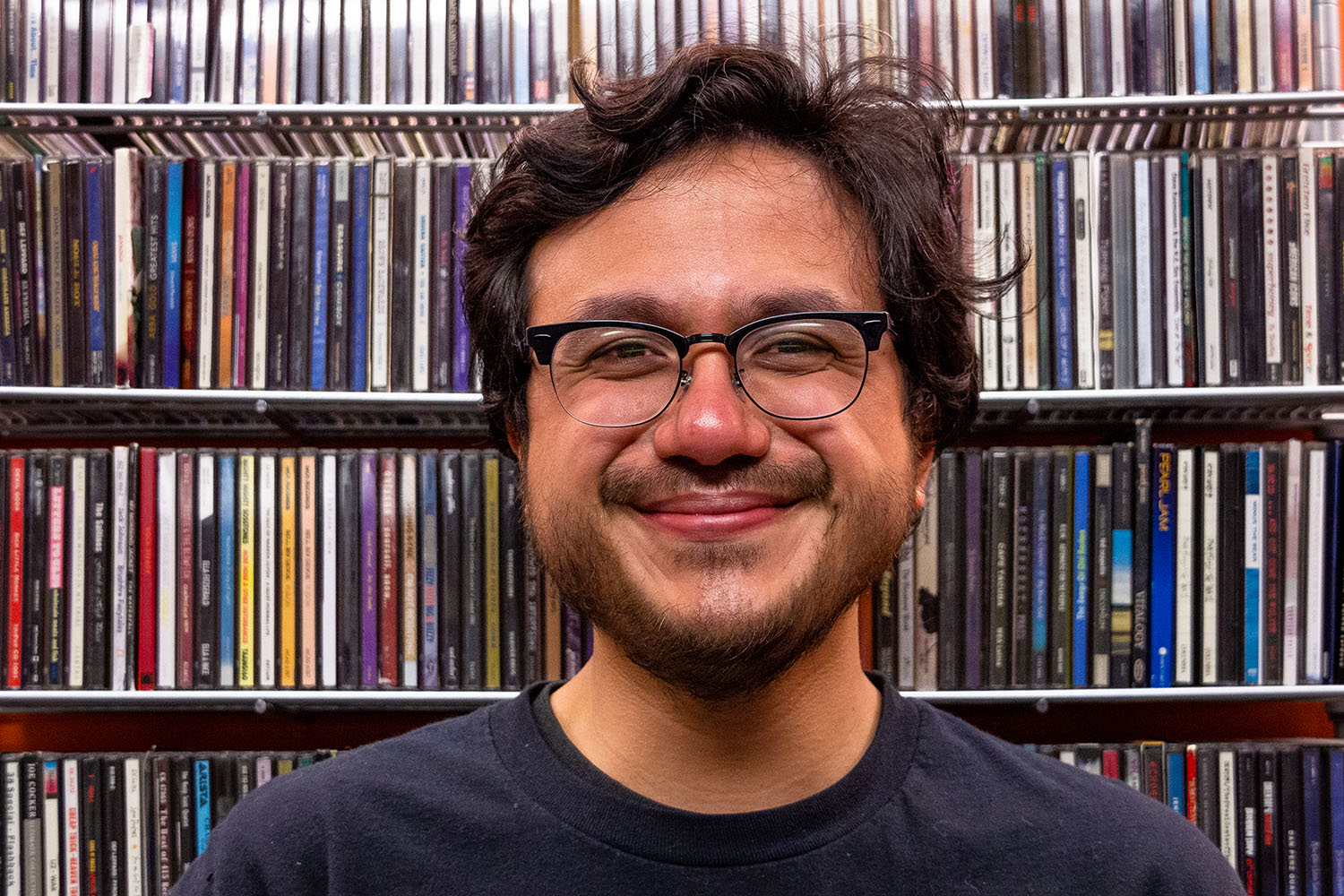 Christopher Lee-Rodriguez
Guitar and Sprouts Instructor
Chris Lee-Rodriguez is a musician, songwriter, and educator. He graduated summa cum laude from Berklee College of Music with a B.M. degree in music education and is currently working on his M.M. in music education at Boston University. While at Berklee, Chris studied under world-class jazz musicians, including David Gilmore, Freddy Bryant, and Marcello Pellitteri. During his time at BU so far, he has studied with renowned music education scholars, including Andre deQuadros and Kelly Byllica. Chris has spent the past eight years teaching music in the nonprofit and public sectors in Massachusetts and New York. Some of these organizations include Highbridge Voices in the Bronx, and Midori & Friends in Harlem. He currently is a teaching artist both at ZUMIX, where he teaches ukulele, private guitar and bass lessons and two ensembles, as well as in the Brookline School District, where he teaches guitar/ukulele, music production, and fourth-grade instrumental classes. He has also received grants to study Brazilian music under musicians such as Pedro Martins, Michael Pipoquinho, and Kapital, as well as flamenco music in Spain with Jorge el Pisao. In addition to teaching, Chris also tours nationally and internationally performing with his band, Really From, which released its third critically acclaimed album in March 2021. Really From’s music has been featured in Rolling Stone, Pitchfork, and WBUR. His philosophy as a musician and an educator is that teaching music is the ultimate tool for social change and development because it gives students the opportunity to build community, express themselves, and change the world around them.
Class Size: 8

Explore the world of music in Advanced Sprouts Ukulele! Learn new chords and melodies, rhythms, and music to perform at the end of the program in a concert for your friends and family. This class is geared toward youth with previous experience on a string instrument.